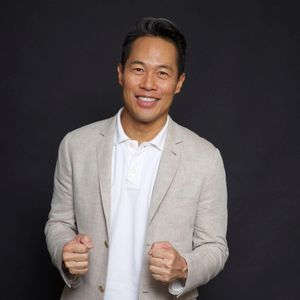 Author Richard Lui is a veteran and award-winning journalist with more than 30 years in television, film, technology, and business. Currently, at MSNBC and previously with CNN Worldwide, he is the first Asian American man to anchor a daily national cable news program, and a team Emmy and Peabody winner. He is the author of the bestselling and award-winning book "Enough About Me: The Unexpected Power of Selflessness" from HarperCollins/Zondervan. In addition, Richard’s 15-year business career involves a fintech patent and launching six tech brands over three business cycles. Richard has lived, worked, and volunteered on every continent. Learn more at www.richardlui.com